This update introduces the in-depth balance overhaul for Assault Rifle.

While the Assault Rifle is balanced pretty well, there is some room for improvement.

Being a late-game weapon, the Assault Rifle doesn't have too much variety in terms of perk requirements.

By introducing the Nuka-World inspired approach to various base game weapons I hope to solve this issues and to make the progression from early to late game weapons more seamless one.

If you got the caps, we got the goods! 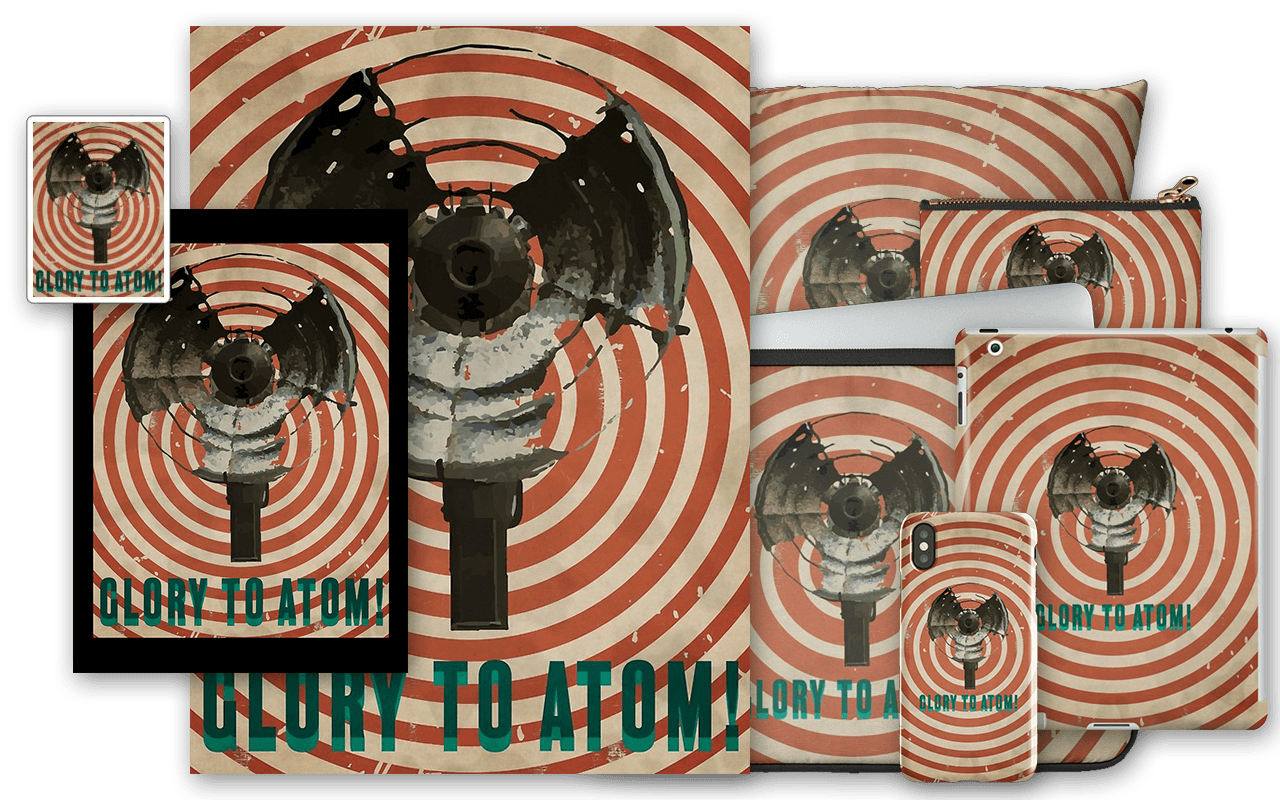 NOTE: the goods are purchasable with pre-war money.

Fallout 4 has tons of elaborate, wacky, and just amazing weapons. Unfortunately, not all of them are very well balanced so the player ends up with a very limited selection.

With this mod, I aim to fix this issue and make all Fallout 4 weapons relevant. At the same time, I want to preserve the dynamic of vanilla Fallout 4.

The Minigun is supposed to be deadly. Considering all the downsides like weight, spread, and ammo inefficiency, the damage should be impressive enough to make this weapon worth using. So the base damage was noticeably increased to meet this expectation.

The modifications effects and requirements were also adjusted to give the Minigun a better-defined niche.

The Radium Rifle is a very interesting and good looking weapon. But it has a couple of major issues.

One of them is a weird perk requirements. For instance, you need to have Science!3 perk in order to mount a wooden stock which doesn't make a lot of sense even from the gameplay perspective.

The second one is less of an issue but more of a weird (or lazy) design choice. The dish attached to the barrel makes the barrel em... longer? Doesn’t seem like this should be the case.

While the Assault Rifle is balanced pretty well, there is some room for improvement.

Being a late-game weapon, the Assault Rifle doesn't have too much variety in terms of perk requirements.

By introducing the Nuka-World inspired approach to various base game weapons I hope to solve this issues and to make the progression from early to late game weapons more seamless one.

SMG has damage of a pipe gun, ammo cost of a combat rifle and weight of an assault rifle. This doesn't make too much sense.

The most apparent issue with the Hunting Rifle is that it just not powerful enough. Both ammo conversion receivers are pretty underwhelming as well.

Broadsider is fun. You know what else is fun? Death and destruction.

It is a bit weird that institute scientists designed a weapon which is worst than 200y old generic Laser Gun.

Flamethrowers supposed to be deadly.

It’s hard to get, it’s slow, it irradiates the user, but also it does mediocre damage, which makes this very interesting weapon barely usable.

Originally, attaching bayonet has the same impact on damage as increasing stock size, which doesn't make too much sense. Now the ability to attach bayonet is a proper selling point for some weapons.

Originally this weapon is pretty useless even for a very early game. But now you can do shopping at Superduper Mart like a real wastelander.

By default, is Handmade Rifle uses the aim model of Assault Rifle which has almost no recoil. Now Handmade Rifle has its own aim model which is more suitable for this kind of weapon (and which makes it less overpowered and give it more character).

It’s a shame that one of the signature weapons is so underused due to its ineffectiveness, isn’t it? But with some changes it may become a very interesting high risk, high reward early to mid game weapon.

Missile Launcher is a bit underwhelming in terms of damage. Also the weight of ammunition makes it barely usable in survival mod.

This is probably the most useless Fallout 4 weapon. Every shot cost you 20 acid and deals extremely small damage. And it’s a real shame because it has great potential.

MIRV Grenade is rare to the point you can’t use it. To be specific you have 3 for the entire game.

The syringes that deals damage are extremely underpowered. You have to craft and fire several BleadOut syringes in order to kill one basic Raider. The lead pipe is more efficient.

Because two hooks simply cannot be less deadly than one gear.

Traps are great, but the insane weight and poor damage make them absolutely useless.

The reason is with some attachments pipe gun has almost no recoil, which doesn’t make too much sense for a low-tech weapon.

Originally automatic receiver roughly has the same fire rate as non-automatic version, which makes me wonder why it exists in a first place. Now it really feels like an automatic shotgun.

It’s shame that this cool weapon so underused.